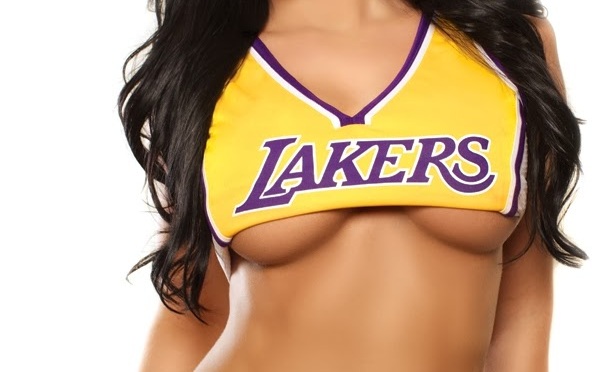 The Lakers without Kobe lost to John Wall and the Washington Wizards.  The bright spots were tge play of rookie point Jordan Clarkson and Ellington.  A few good free agents and a good draft should give Kobe, a reason to stick around beyond 2016.

“I feel like I just returned a 100 yard kickoff in the last two minutes of the Super Bowl to win it all only to have my run called back by a flag on the play,” Bryant said in a statement released by The Players’ Tribune.

Kobe will have surgery tomorrow for his torn rotator cuff. Paul Pierce, “he’s an icon.”  This much is clear the Mamba will play next year. http://www.kobebryant.ca http://www.theblackmamba.net

"I really believe that, to be a champion you have to go to adversity."

(on critics) "I don’t give a fuck what you say.